Namibia is named after the Namib desert and its stunning wind-carved dunes. The Namib is a photographers paradise with the largest moving sand dunes (some are more than 100 metres in height) found at Sossusvlei. A large variety of animals from oryx to springbok survive in the harshest of conditions in the Namib Naukluft National Park taking moisture from plants which are themselves fueled by the miraculous mists created daily where the hot desert air meets the cooler air overlying the cold Benguella Current. The Skeleton Coast is so named because numerous ships have floundered along its shores and its barren shores are strewn with wrecks. Principally a land of scenic contrast, Namibia also has excellent game viewing in the Etosha National Park where the Big Five are found and also in Damaraland and Kaokoland which are home to desert adapted black rhino and elephant.

is the world's oldest desert and is sculptured by sea winds resulting in some of teh most dramatic landscapes you will ever see. Then throw in its desert adapted wildlife, such as the graceful Oryx and desert elephants, and this becomes a destination in a class of its own. 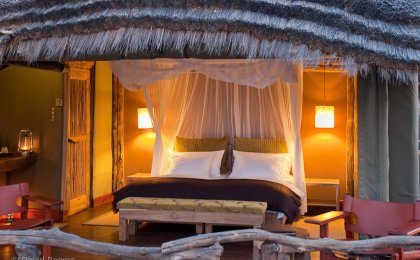 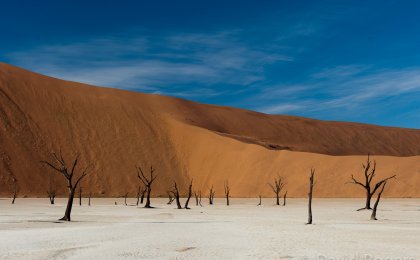 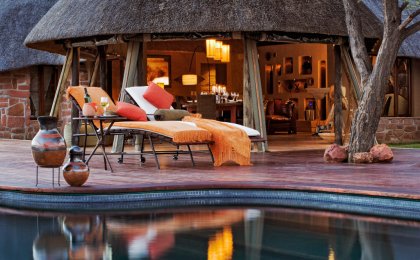 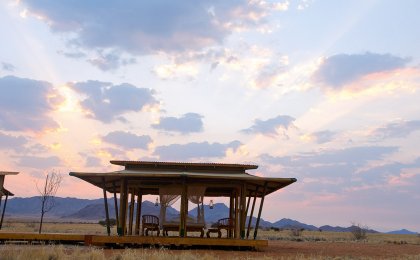