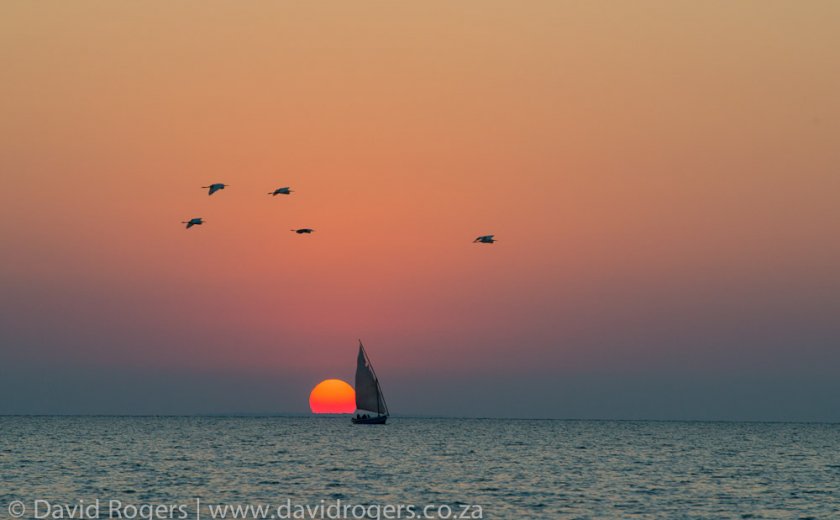 Mozambique was previously a Portuguese colony and is now an emerging democracy. It has a coastline that includes some of the most southerly coral reefs in Africa and is a popular tourist destination for fishermen, snorkellers and those who love island holidays. The most popular tourism areas are the Querimbas Archipelago which is near the border with Tanzania and the Bazaruto Archipelago which is easily accessible from Johannesburg. The inland parks such as Gorongoza are recovering independence and are popular with birders. For most who visit Mozambique it is the coastline, the laid-back atmosphere and the great flavours of 2M beer, peri-peri prawns, cashew nuts and delicious bread that will be the enduring memory.