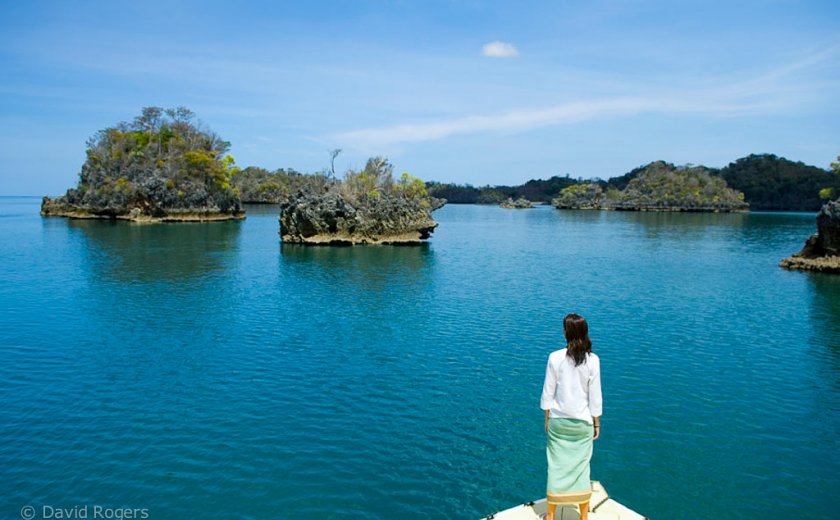 Madagascar is unique in every way. With its multitude of endemic creatures and plants being highly threatened by human encroachment it's best to go quickly. The fourth biggest island in the world, Madagascar split from India around 88 million years ago, allowing native plants and animals to evolve in relative isolation. Consequently, Madagascar is a biodiversity hotspot; over 90 percent of its wildlife found nowhere else on Earth. Expect lemurs, giant chameleons, spiny forests and fascinating culture. If its a beach holiday you are after, the coastline offers sugar-white beaches, and remote islands to explore by dhow or catamaran. 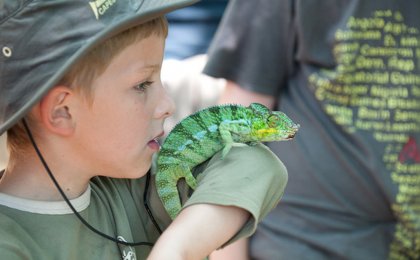 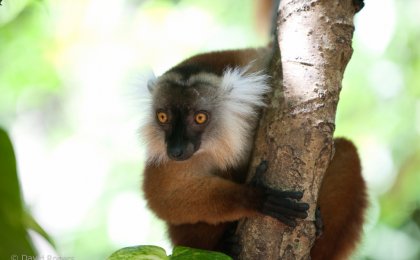 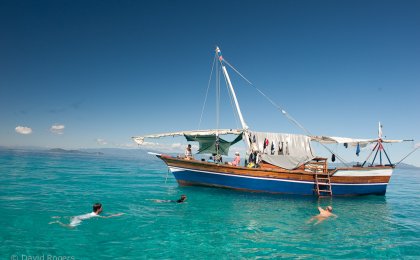 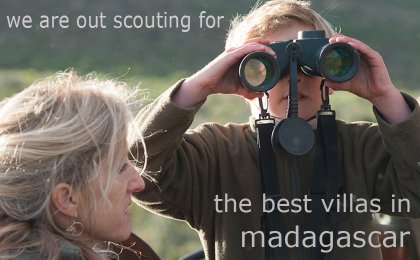